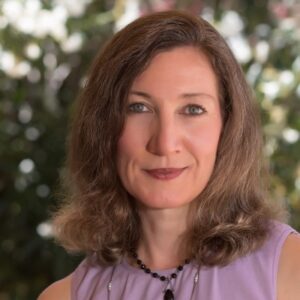 THE Amicable Divorce Expert interviews Judy Graybill, Step-Parent Coach, on the best ways to be a step-parent in a second marriage. Second marriages are tough for several reasons:

3. If the step-parent and their biological parent spouse have different parenting styles, this becomes friction in their relationship.

5. Step-parents need to speak well of the other biological parent regardless of how the step-parent feels about that parent.

6. Step-parents might have to reach out to the biological parent to show support and respect for that parent. If the trauma of the divorce hasn’t been healed, this will be a very difficult step to take, but still try.

7. Keep the conversation with the other biological parent specific to co-parenting. Don’t talk about the bio parents’ relationship.

8. If there is a personality disorder with the other bio parent, the step-parent should learn about it so that they can factor in ways to communicate effectively with that parent.  It’s all about the children and how best to raise them.

The best situation for the step-parent and co-parents is to focus on best interests of the child. This is what “best interest of the child” looks like. If there is an issue between the step-parent and co-parents over ideologies or logistics in decisions for the children, ask, “What would give the children the healthiest and happiest life? What would keep the peace and provide harmony in both households?”

The issues that ended the marriage can easily play out in co-parenting and influence the step-parent. Therapy for all three adults together can help work on the current blended parenting relationship if all parents want the relationship to work, and want to be the best parents they can be, minus the titles of biological and step. Children would like nothing more than for everyone to get along.